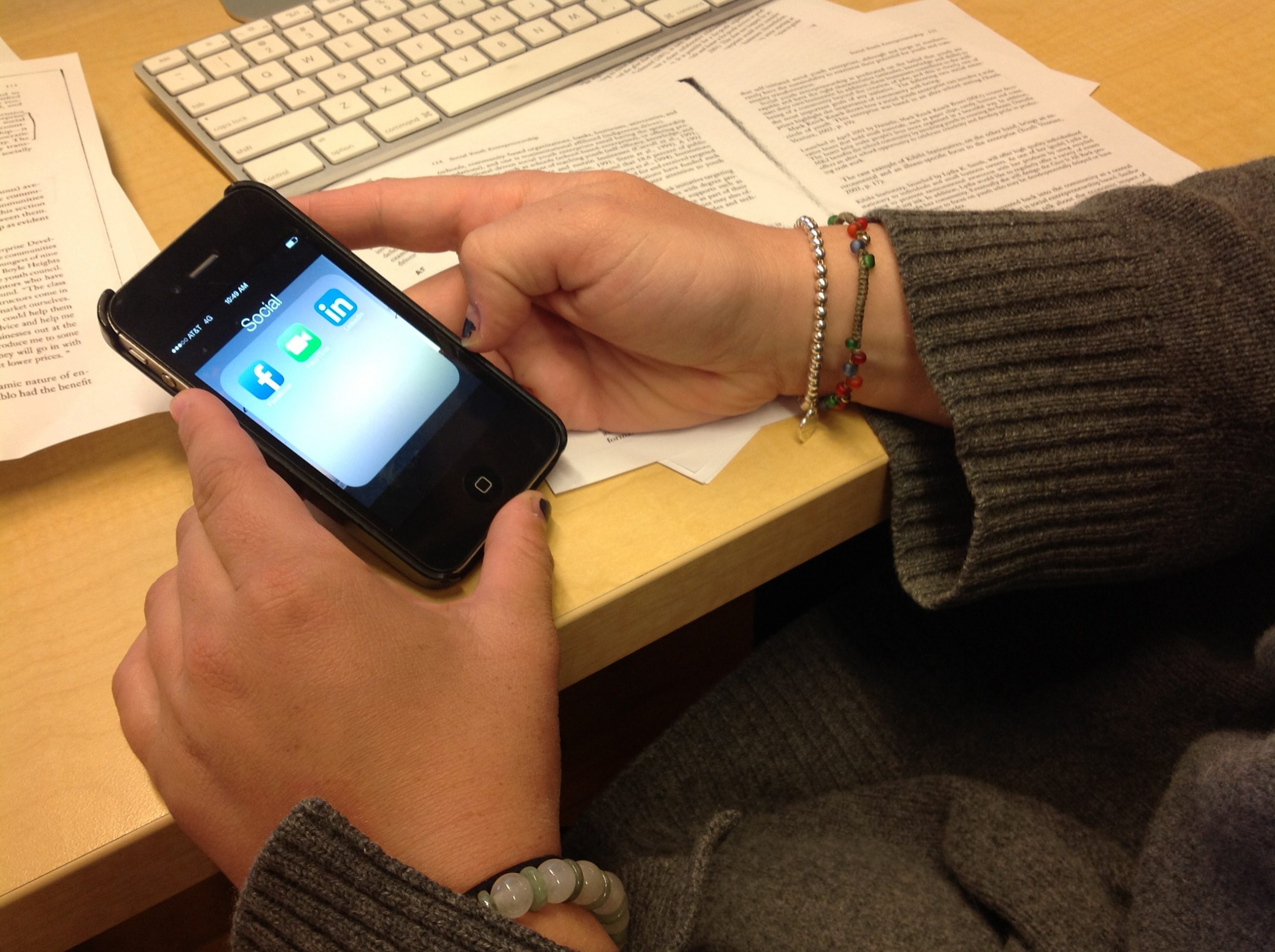 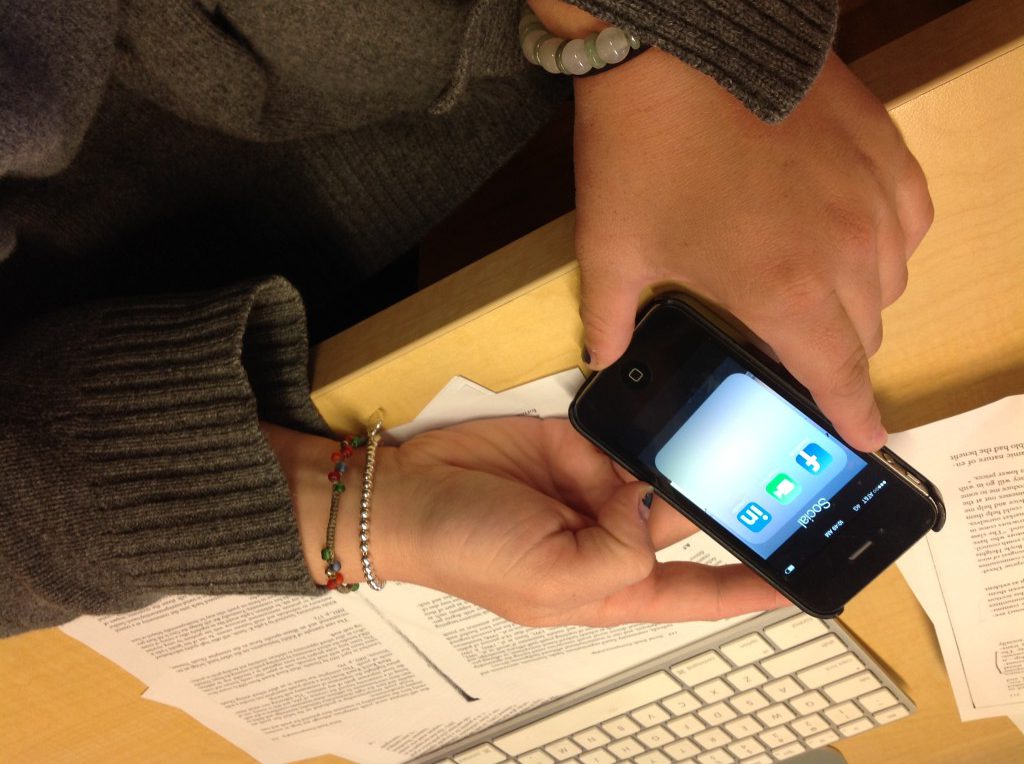 Slacktivism, described by Google dictionary as, “actions performed via the Internet in support of a political or social cause but regarded as requiring little time or involvement,” is increasing in popularity, and is often discussed in conjunction with the rise of social media use. Slacktivism can look like changing a profile picture in protest or support, ‘liking’ a picture or page, retweeting a political article, signing a public petition, etc. Social media is used as a way to share beliefs and experiences with others in your network and with the greater internet community, and because of that, there is an insane amount of organizing power. When used correctly, it can change the entire political landscape of a country and grant people access to changemaking in ways that were not as possible prior to social media. Through social media, I know I personally have been exposed to social problems or world news that I may not have known about otherwise. Information travels so quickly now that tangible change is possible in incredibly short amounts of time.

People also argue that slacktivism often leads to deeper level engagement. What begins as a ‘like’ on a new page, could, in theory, turn into donations or more hands-on work down the road. While there are conflicting reports on the connection between social media activism and offline activism, there is still evidence that social media really can make a grassroots impact. The revolution in Egypt, for example, was organized through Twitter and Facebook, and while many people around the world took on a slacktivist approach to this social movement, there were thousands of people who showed up in person to create a lasting change. Twitter activist, Suey Parker, even goes as far as to argue that Twitter and hashtags can, when used effectively, create a decolonialized place for groups that are often silenced to stand up against the status quo. It is arguments like these that highlight the fact that there is a difference between social media activism and slacktivism.

While there is a power and resistance space attached to these online communities that were not possible before, there are many people who believe that despite growing numbers of involved people, 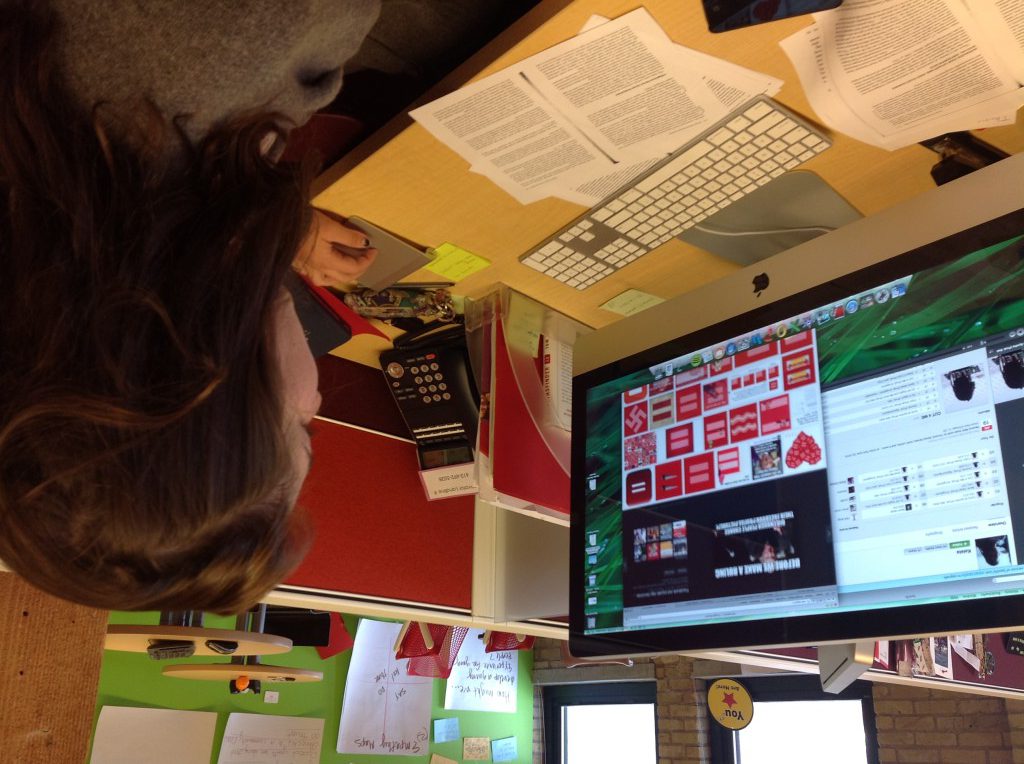 the number of true activists is declining in a way that can be harmful to the social good. The problems and critiques of slacktivism come when people use their online presence as a substitute for getting out and actually doing something to better a community or fight for a cause. Social media outlets such as Facebook and Twitter have allowed people to raise awareness about something they care about, gaining social validation with almost no personal risk. Back in the day, people had sit-ins and stand-ups against injustices in order to make an impact, which given the political climate, brought on a sense of fear that is not present in today’s activism.

Looking at this growing trend from a philanthropic perspective, it is important to think about the assets of this trend that are worth capitalizing on, and what the challenges are that we have to overcome so that change is being enacted at a deeper level than simply gaining more ‘likes’ on our Facebook page. By channeling the connectedness of this younger generation into more offline organizing (with the help of social media), we have the power to create meaningful change that starts where people already are. So often, organizations try to bring young people into their existing structure, and while that model sometimes works, it is not as productive as meeting youth where they are (which is often times on social media outlets) and having them work in collaboration from there.

As a young person with limited financial resources to give, I often think about what I can contribute to the causes I care about. Youthprise, along with other organizations where I have worked, have continued to teach me that there are many other ways to contribute that are not financial, but are also more authentic than simply changing my profile picture in support of a cause. There is certainly a fine line between activism, online activism and slacktivism and it is the job of both organizations and individuals to rework what it means to contribute to lasting social change.