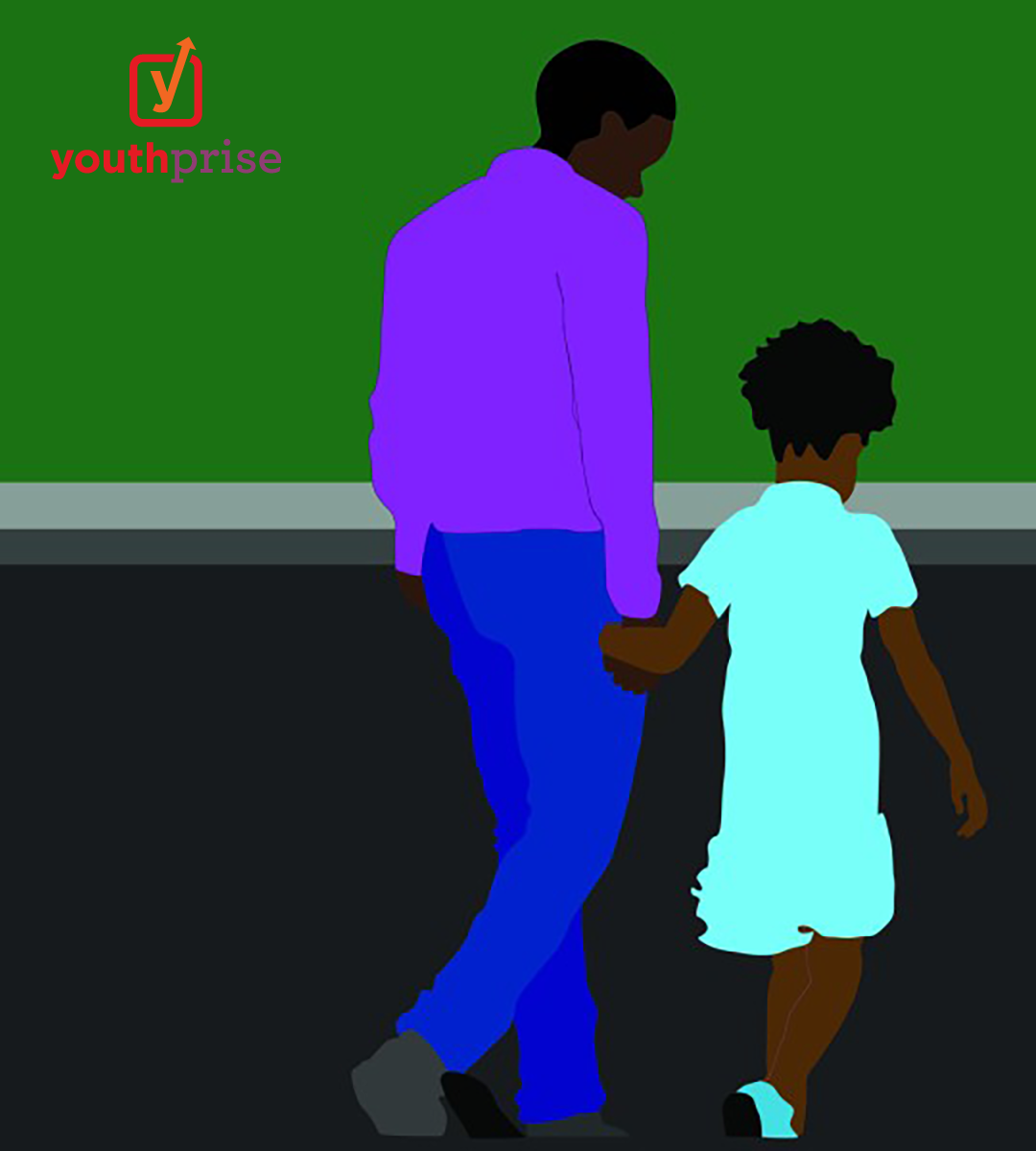 Dada, what color was George?

While getting ready to leave our Saint Paul home, I wanted to prepare my six-year-old daughter for what we would encounter. I told her people are really upset. Things will look different. Buildings will be boarded, and some stores will be burned.

She asked, “why are people upset?”

I explained that a police officer hurt a man really badly and he died.

She then asked his name, and I told her his name was George. She repeated his name and asked if I cried about George.

I told her no.

She then said, “but you cried when your dad died.”

I then explained that although I didn’t cry about George, I was really sad and hurt.

As we proceeded to drive away, she asked if the police officer was white.

She quickly replied, “I knew it.”

Then the inevitable question entered the conversation. “Dada, what color was George?”

I paused, took a deep breath, and responded, “Brown.”

As you can imagine, the conversation with my smart and inquisitive 6-year-old became ever more difficult.

The conversation was difficult for several reasons, but largely because it surfaced my greatest fear.

The fear that I would one day lose my life at the hands of the police and my daughter would be left without a father.

The fear that someone who is supposed to protect and serve would one day strip me of the opportunity to see and nurture my daughter’s growth and development.

The moment struck me as I came to realize that my daughter may one day soon (if not already) share my fear.

This fear undoubtedly shapes my day-to-day life in many ways. Where I go? When I go? With whom I go? What roads I travel? What type of car I drive?

As I reflect, I am clear my fear is rooted in the pervasiveness of institutional and individual racism. I am also clear that the murder of George Floyd, and the current chaos and destruction in Minnesota is rooted in our inadequate response to this pervasive racism. Institutional racism is powerful because it isn’t “disclosed;” it isn’t easily seen, it is hidden.

People and institutions turn away from racism, what it produces, and are paralyzed to take action. Without a courageous effort to understand and address the complexity of racism, our analysis and conclusions will be inadequate, and therefore, our response will be insufficient.

The officers who murdered George Floyd committed a heinous and unacceptable act that has spread pain and anger throughout our community and nation.

Although, the actions of the police and the resulting death of George Floyd is at the forefront of our minds, those actions, although a major contributor, did not cause our predicament. The individuals burning and looting our community (many of whom are not from Minnesota and include White Supremacists) did not cause our predicament. If we are truly compelled to ensure there is an end to this chaos and pain, we must be mindful of the root causes of our situation.

To end the pain, we must take responsibility for what needs to happen differently, going forward. Taking responsibility must occur simultaneously, with addressing the immediate symptoms that are manifesting.

If you have a deep understanding of institutional racism, it is no surprise to you that Minnesota has become the epicenter of this national crisis.

We undoubtedly have at least two Minnesotas. One Minnesota is consistently highly ranked in terms of its population-wide outcomes in education, our economy, and amenities. The other Minnesota leads the nation in the gap in hope and opportunity between whites and blacks. Institutional racism, although disguised, is reflected by these extreme disparities. A recent Star Tribune Article highlighting our nation-leading disparities reports for people of color, Minnesota ranks 48 out of 50 in poverty and homeownership; 39 out 50 in educational attainment; 41 out 50 in median earning; 44 out 50 in unemployment; 45 out of 50 in labor force participation.

These disparities are unacceptable!

At Youthprise, where I am honored to serve as Vice President, we applaud the young people who have refused to give up in the face of adult opposition and are currently on the front lines peacefully fighting for equity and justice! Listening to young people, our mission was recently refreshed to “increasing equity with and for Minnesota’s Indigenous, low-income, and racially diverse youth.”

We are committed to addressing disparities rooted in institutional racism, and we won’t stop until we see change. Soon we will be sharing meaningful action steps Youthprise will be taking to address inequity in the Black community. We will also be issuing a call to action to our broader community. It will take all of us not turning away, but turning over every stone to uncover, expose, and correct the disparities plaguing our community.

Our youth are leading the way; let us join them!

Get the word out:

“Spread Joy” with Youthprise during the month of December!

Youth Entrepreneurs Grant – Multiple awards of up to $3,000 each