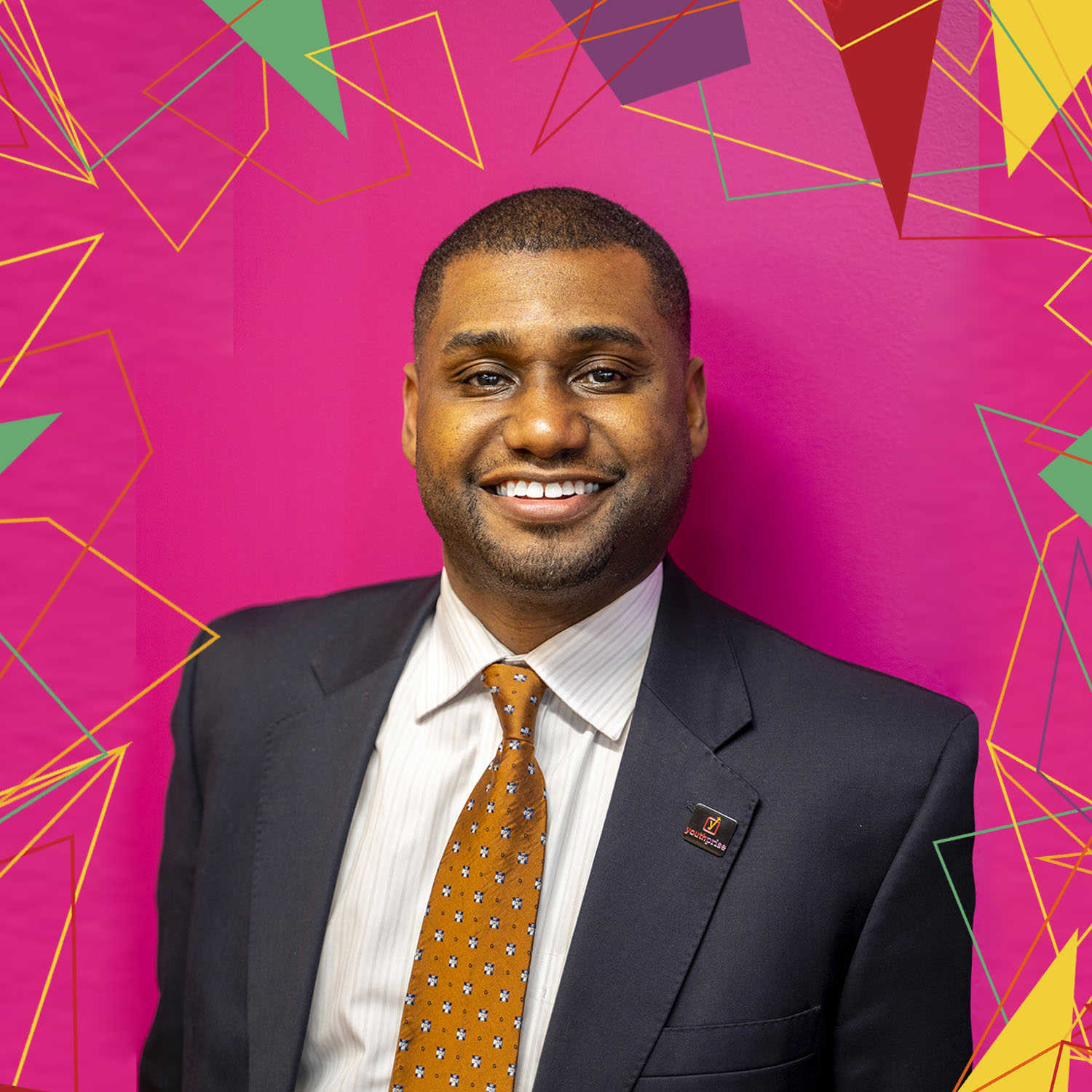 On behalf of the board of directors, we are pleased to announce Marcus Pope as Youthprise's new President. His appointment took effect on January 1, 2022. Marcus joined Youthprise in 2011 as Director of Strategic Initiatives and Outreach and has served as Vice President since 2017. Marcus succeeds Youthprise’s founding President, Wokie Weah. The board expresses its gratitude for Wokie’s leadership, which was the driving force in Youthprise becoming a respected innovator and disrupter in government, philanthropy and the non-profit sector.

“Now is the time to double down on our commitment to young people and to level the playing field so that all youth thrive and, in turn, Minnesota can thrive,” says Marcus, reflecting upon his vision for the future.

With Marcus now at the helm of this work, the board looks forward to building on the foundation that Wokie established. With great expectation and full confidence, we welcome Marcus to this new role.