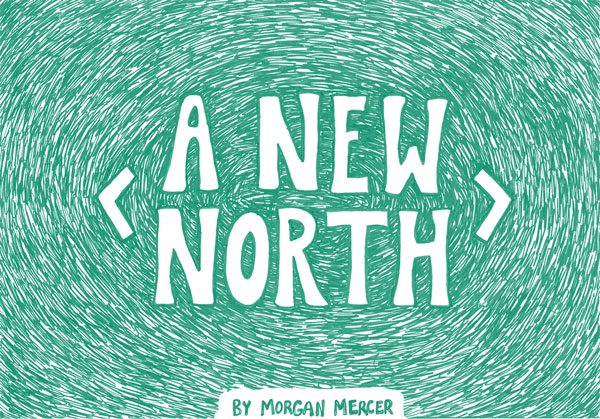 On the North Side of Minneapolis, a group of young people bans together to take research into their own hands. Each week they gather to study the relationship between those who call North Minneapolis home, and the police who work there. 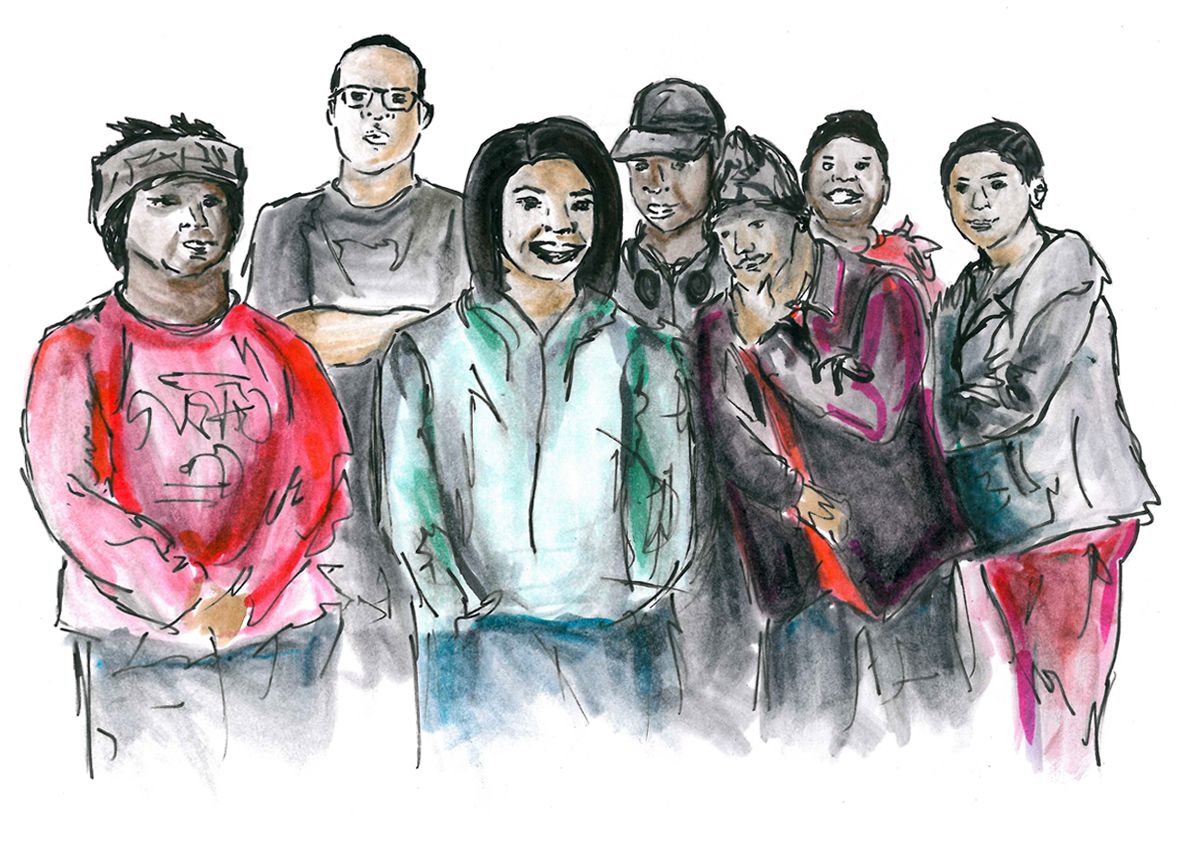 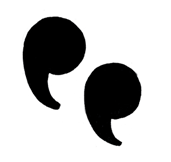 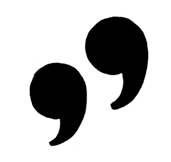 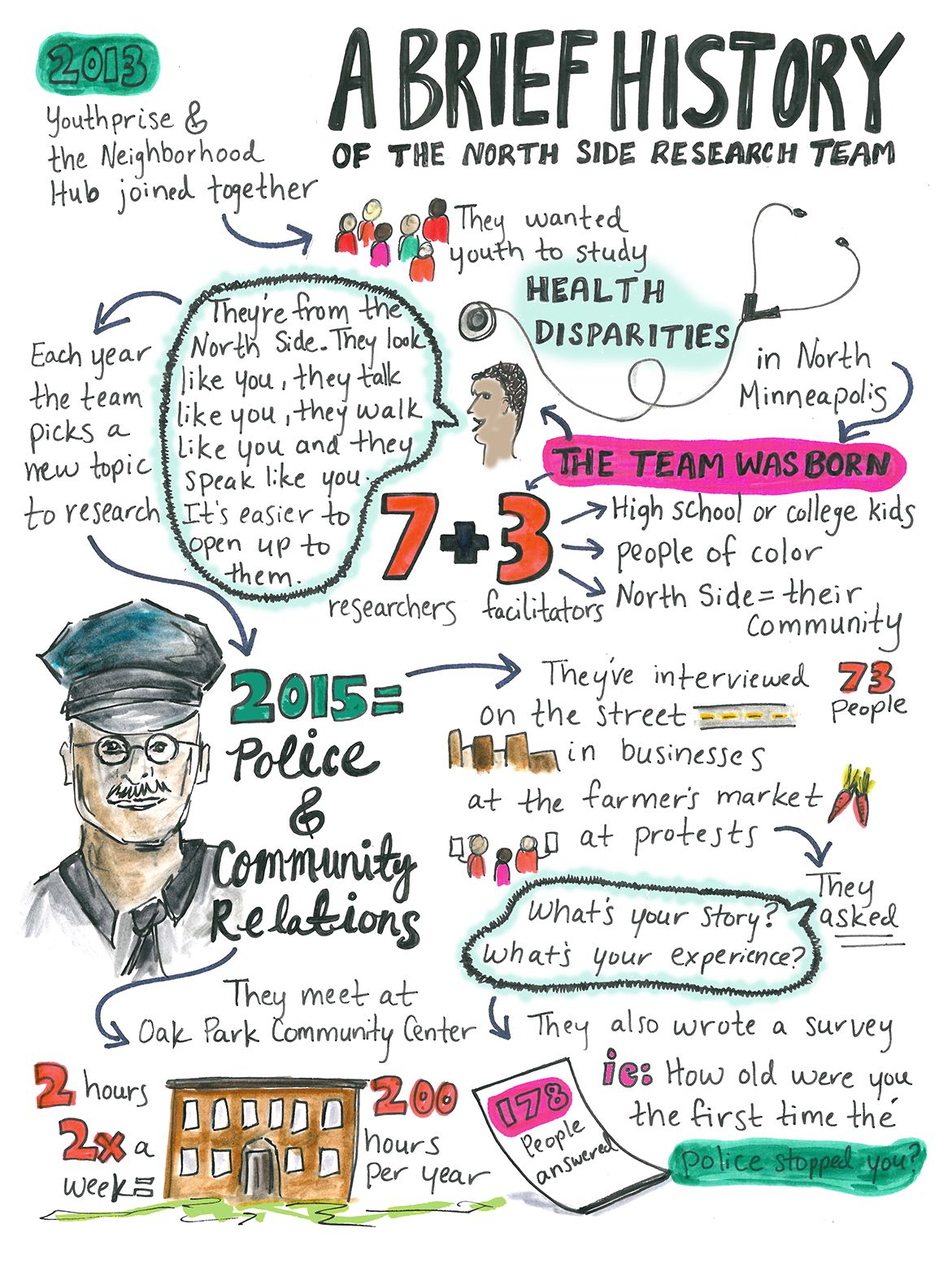 “People have a certain image in their head when they think of researchers. Having these young people of color walking around, calling themselves researchers and really owning it changes peoples’ ideas of who can do research. That’s powerful.” 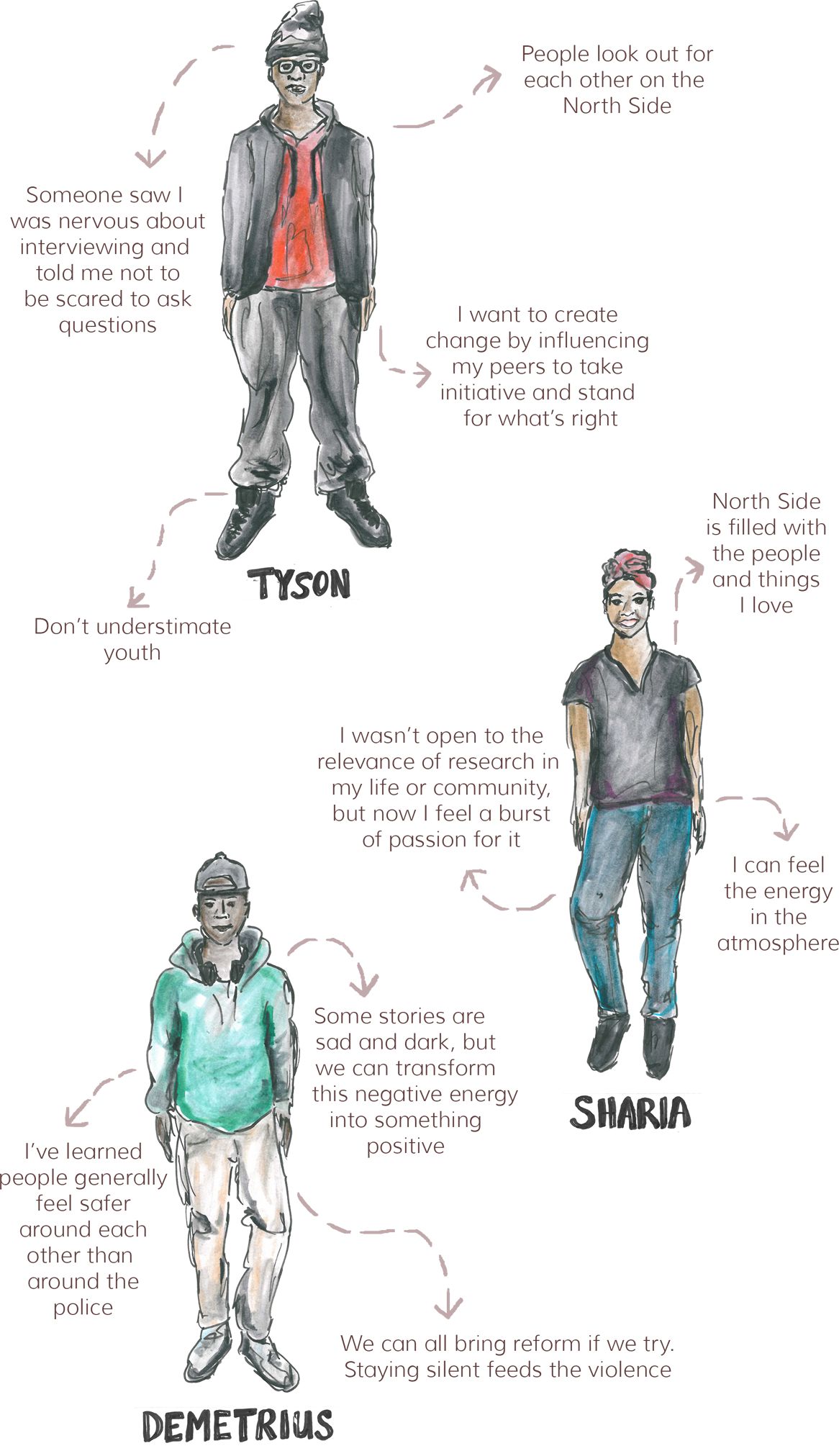 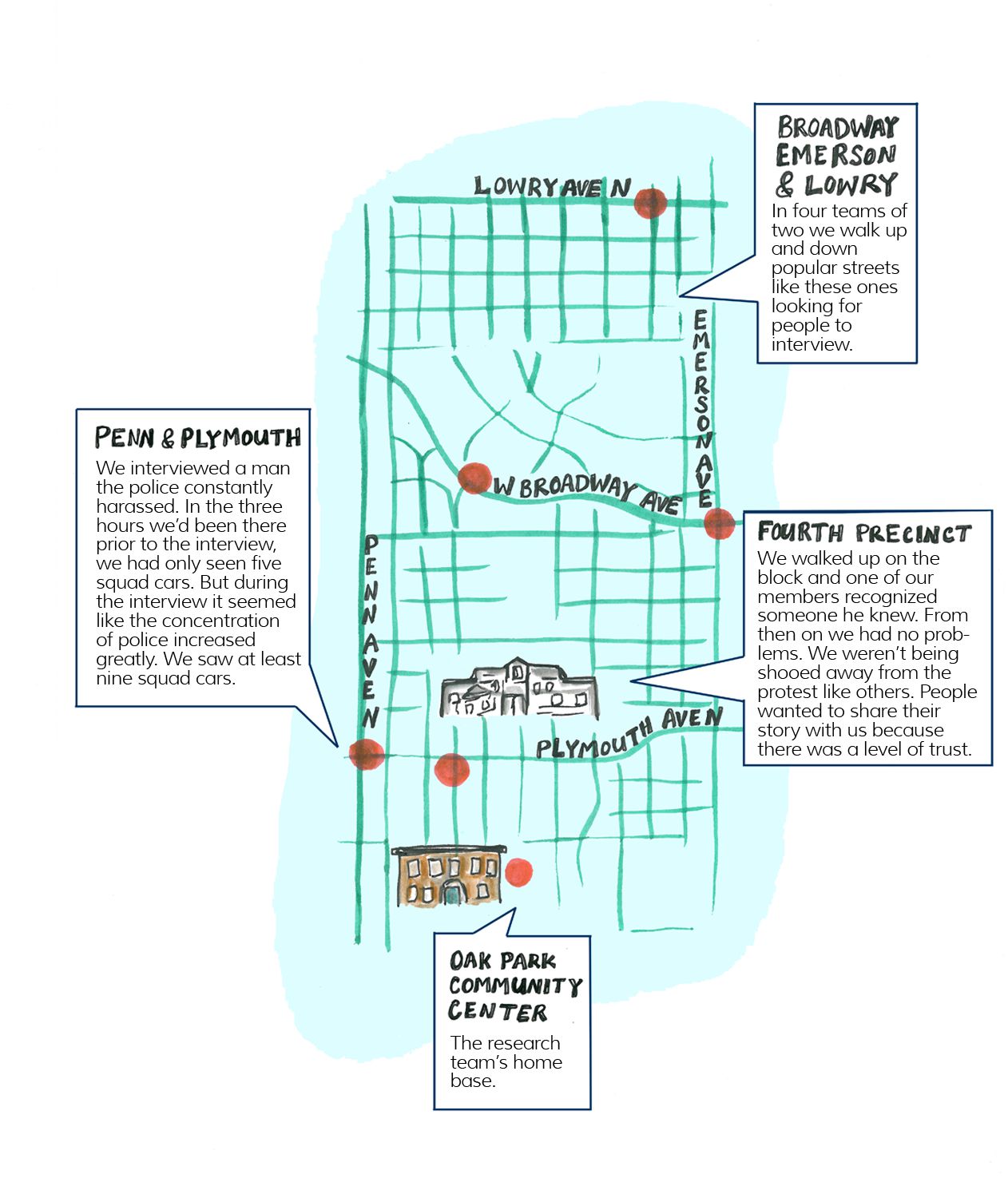 For more than a year, the North Side Research Team has taken up residence in North Minneapolis to listen to the neightborhood’s thoughts on policing, health and community. But it’s not enough to simply gather data. This team wants change. That starts when the group presents its findings later this year.

But quiet rumblings already speak to a shift in attitude caused by the team’s consistent presence. Research participants often insist on one thing – that the youth return and share how they made an impact with the information and stories they collected. The team’s work has brought a renewed sense of hope and pride to residents from the North Side as they watch these young people take action on an issue rooted in the community they both call home.