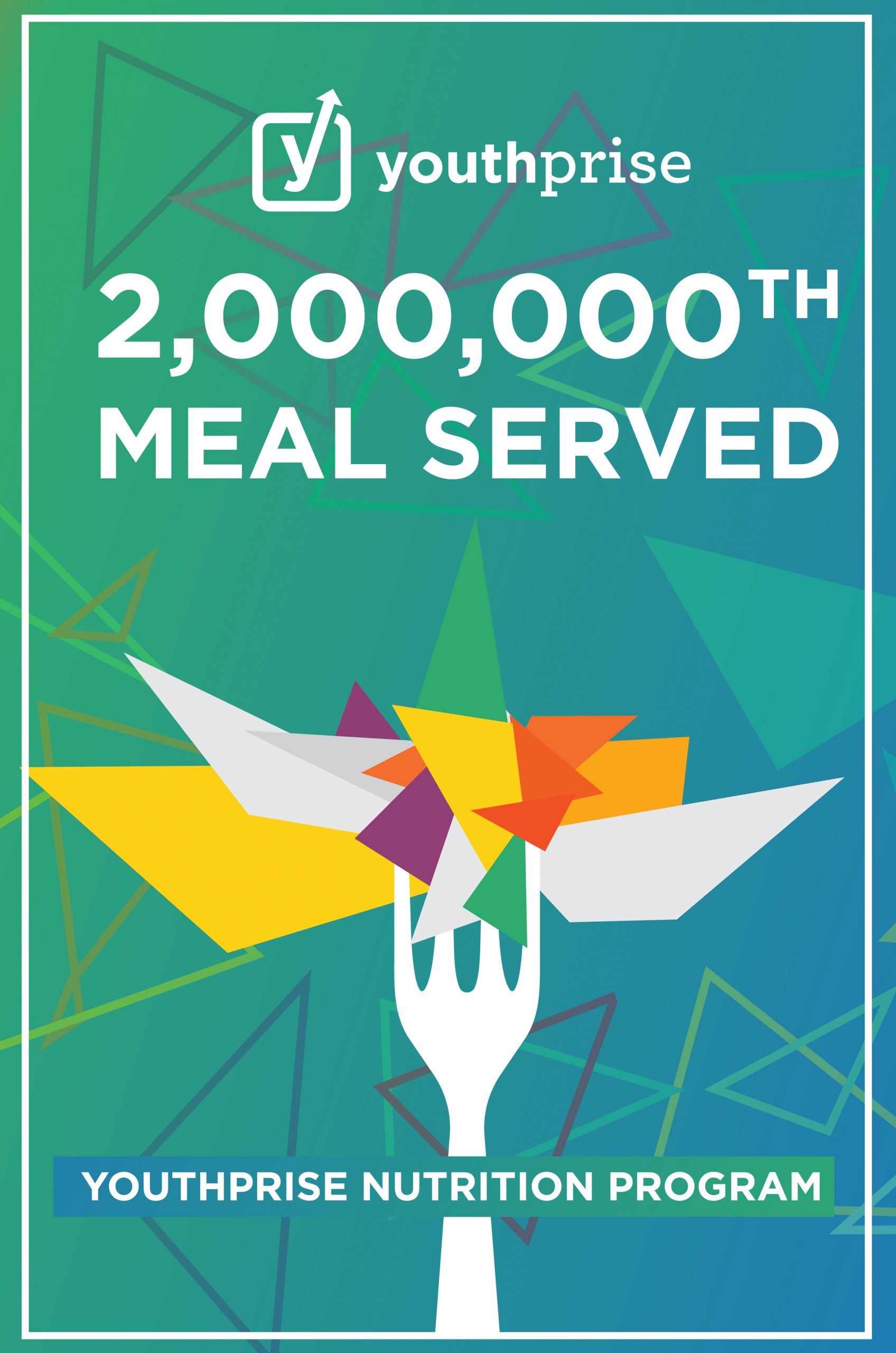 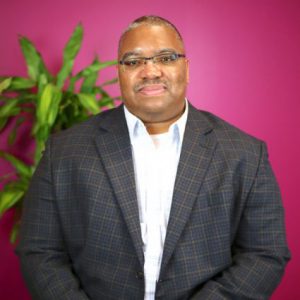 2020 brings big accomplishments for Youthprise's Nutrition Program: our 2,000,000th meal served and our 5th year of expanding access to healthy and culturally-relevant food for thousands of Minnesota youth.

This work is currently housed in our Strategic Grants and Investments led by Maurice Nins Jr., the Grants & Compliance Officer, but it took a long time to reach the size and stability it now has.

Here is our 5-year journey and a glance at what's next for this innovative work!

The Nutrition program was first dreamed up in 2014, when Ellie Lucas of Hunger Impact Partners recognized an issue that Youthprise could help solve. Around 1 in 5 families with children in Minnesota struggled to afford their meals.

At the same time, the United States Department of Agriculture (USDA) offered federal funding to address this issue. Through the Child and Adult Care Food Program (CACFP) and the Summer Food Service Program (SFSP), the USDA had set aside funding for eligible youth-serving organizations to offer meals and snacks to the youth in their communities. However, many smaller community organizations did not attempt to access the funding because of the administrative burden that would be placed on their staff. The programs could be difficult and time-consuming to navigate. Other small organizations were simply unaware of the programs.

This left millions of dollars for youth meals on the table.

Ellie Lucas' idea was for Youthprise to create a Nutrition Hub that would sponsor organizations who wanted to participate in the federal meal programs. Youthprise would handle the logistics, allowing small and mid-sized organizations to focus on serving the youth in their communities. It would be a huge undertaking. Youthprise had yet to dip a toe in the field of child nutrition. Some staff wondered if it could be done.

Thompson Aderinkomi, then a member of the Youthprise board (currently our board co-chair), believed it was possible.

He became the program's number one internal advocate: nudging folks, making connections, keeping the project going. Because Youthprise believed in holistically supporting the well-being of youth, it seemed a perfect fit—and a necessary task—for Youthprise to leverage federal funding to promote child nutrition.

It wasn't until 2015 that the program could get off the ground, however. 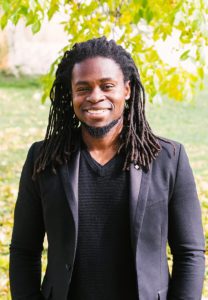 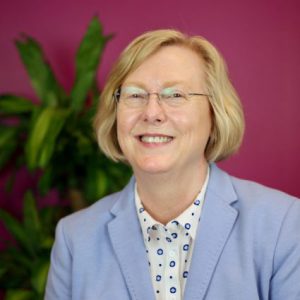 Sheila Gothmann was brought on to guide the growth of the Nutrition Program from idea to reality.

Sheila had been working at Youthprise since 2011 as Finance & Operations Director. Her financial savvy was perfect for heading—and growing—a program that required the streamlining and coordinating for multiple organizations.

Youthprise began its work as a sponsor: seeking out local vendors and building relationships with local community organizations. The Minnesota Department of Education required Youthprise to demonstrate that the idea could work. So in 2015, the Nutrition Program started with a single pilot site, McDonough Recreation Center.

The Hub Model passed its first test! The program was a success, serving over six thousand meals at that one location alone.

After approvals and emboldened by success, Youthprise got to work expanding the program to reach more hungry youth. The Nutrition program opened the doors for many of Youthprise's grantees to start serving meals to youth. By the end of 2015, we were serving over 10 programs in the Twin Cities Metro.

At the age of 26, Salah Ali was hired in 2014 to serve as Nutrition Manager. He had his work cut out for him. The Nutrition Program had built up momentum and was set to double the amount of organizational sites served by Summer 2016.

Salah had done similar work at the nonprofit he founded. He came to Youthprise knowing what the Nutrition Program could mean for local nonprofits and youth. Under his lead, the program continued building infrastructure and efficient processes to make operations easier on the organizations serving meals. We forged partnerships with local vendors as well as national leaders like the Family League of Baltimore.

The Nutrition realized the program could better serve youth if their family members were also able to obtain meals and eat with their children. Because the afterschool federal meal program was unable to fund this, Youthprise started to seek supplemental funding to help families eat together.

All the while, we worked to maintain a large and diverse menu that offered hot meals year-around while reflecting the communities served. By staying true to our mission and prioritizing relationships, Youthprise were able to build trust as we grew across the Seven County Metro. 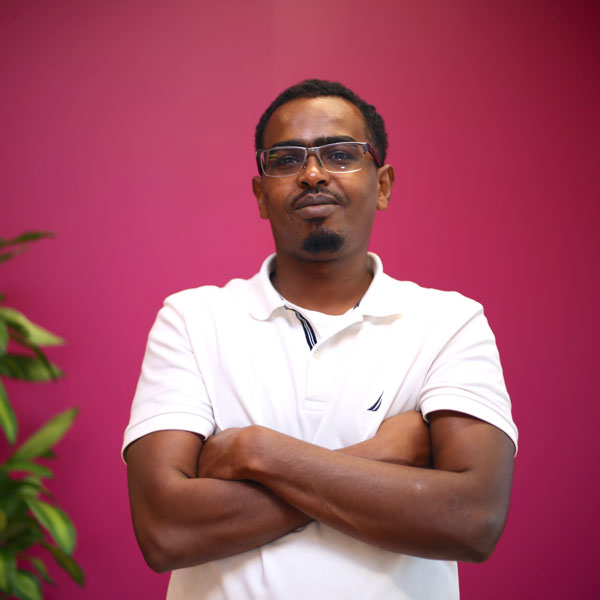 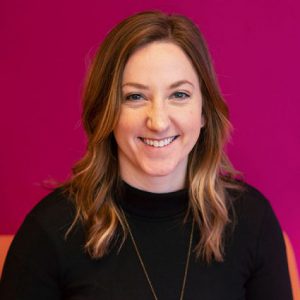 Christa was 26 when she came on board, and got to quick work streamlining the program as it grew. She led the program in regular youth surveys and program operation evaluations. The collected information was used to improve menus, structures, and daily reporting guidelines.

Youth who benefited from program were given a voice: they requested new menu options and provided recipes from home to give some familiarity to the meals.

By 2017, the program was serving over 40 programs and offering up to six menu options for sites to order from. All of the meals offered were free of tree nuts and pork, and there was always a vegetarian option. Moreover, all of the lunches and suppers had hot and cold options.

Because of her work in improving the Nutrition Program to serve more Minnesota kids, Christa has been named an Afterschool Meals Champion by national organization No Kid Hungry.

With the core structure in place and the youth feeding our processes, the Nutrition Program grew faster than projected.

Colleen Jordan was hired as Nutrition Program Associate in early 2017 to manage the powerhouse the program had become. Colleen was 23 and boasted a background in Nutrition and AmeriCorps experience as Meals Manager.

Youthprise also began to employ interns for the program, in keeping with our dedication to having young people drive our work. Young people who were passionate about ending hunger locally were invited to get involved and learn firsthand how to make a difference.

By the end of 2019, it was clear that the millionth meal was right around the corner. 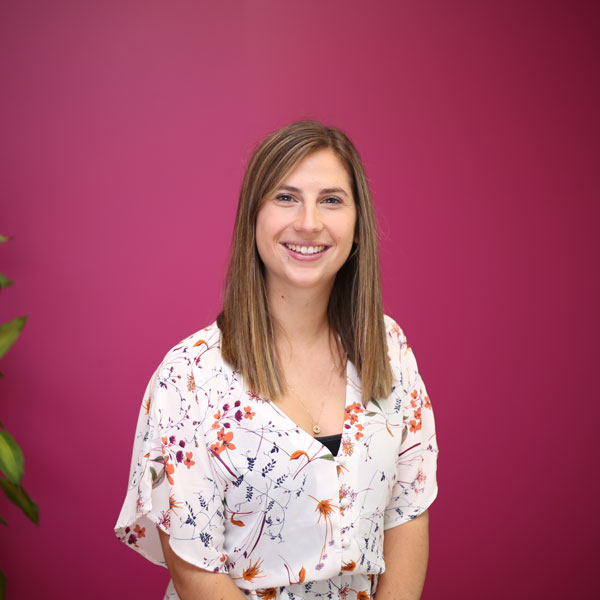 In January 2020, the Nutrition Program hit the major milestone of serving our One Millionth Meal!

2020 also marks five years as a multi-site sponsor for community organizations and other sites that serve meals through the CACFP and SFSP. This means five years since the first pilot site opened in January 2015, five years of working with federal programs to best impact the communities they’re intended to serve, five years of building strong relationships and important programming, five years of evolving and creating space for change. It took a village to get here!

As of Winter 2020, the Nutrition team is building the necessary relationships to expand into Greater Minnesota communities. As long as there are youth in need of nutritious hot meals and community organizations that aim to serve them, the work continues.

At five years old, we hope that the impact of the Nutrition Program is only just beginning!

To join this success story:

Get the word out: